The caring and experienced professionals at Kassly Mortuary are here to support you through this difficult time. We offer a range of personalized services to suit your family’s wishes and requirements. You can count on us to help you plan a personal, lasting tribute to your loved one. We will carefully guide you through the many decisions that must be made during this challenging time. 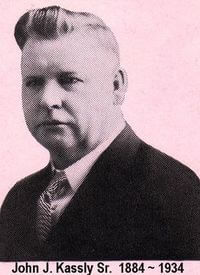 In 1906, John J. Kassly, Sr. opened the Kassly Funeral Home in East St. Louis, Illinois. The funeral home was located at the corner of Ninth Street and Exchange Avenue. It began as a sideline to the livery business established by the Lithuanian immigrant and his wife, Agnes.

At the turn of the century, East St. Louis, located directly across the Mississippi River from St. Louis, MO, was a bustling river town. Many newly immigrated citizens came to town because of the abundance of jobs available at the local stockyards, packing houses, river traffic, and railroads. Mr. Kassly and his family had the privilege of serving many families from diverse ethnic cultures.

At the time, the accepted tradition was for the wake and funeral service to held at the home. But as many homes became smaller and for other reasons, laying out a family member at home became less practical. Firms such as Kassly Funeral Home began to build their own "homes for funerals" to prepare the bodies and offer more space for families to receive mourners. 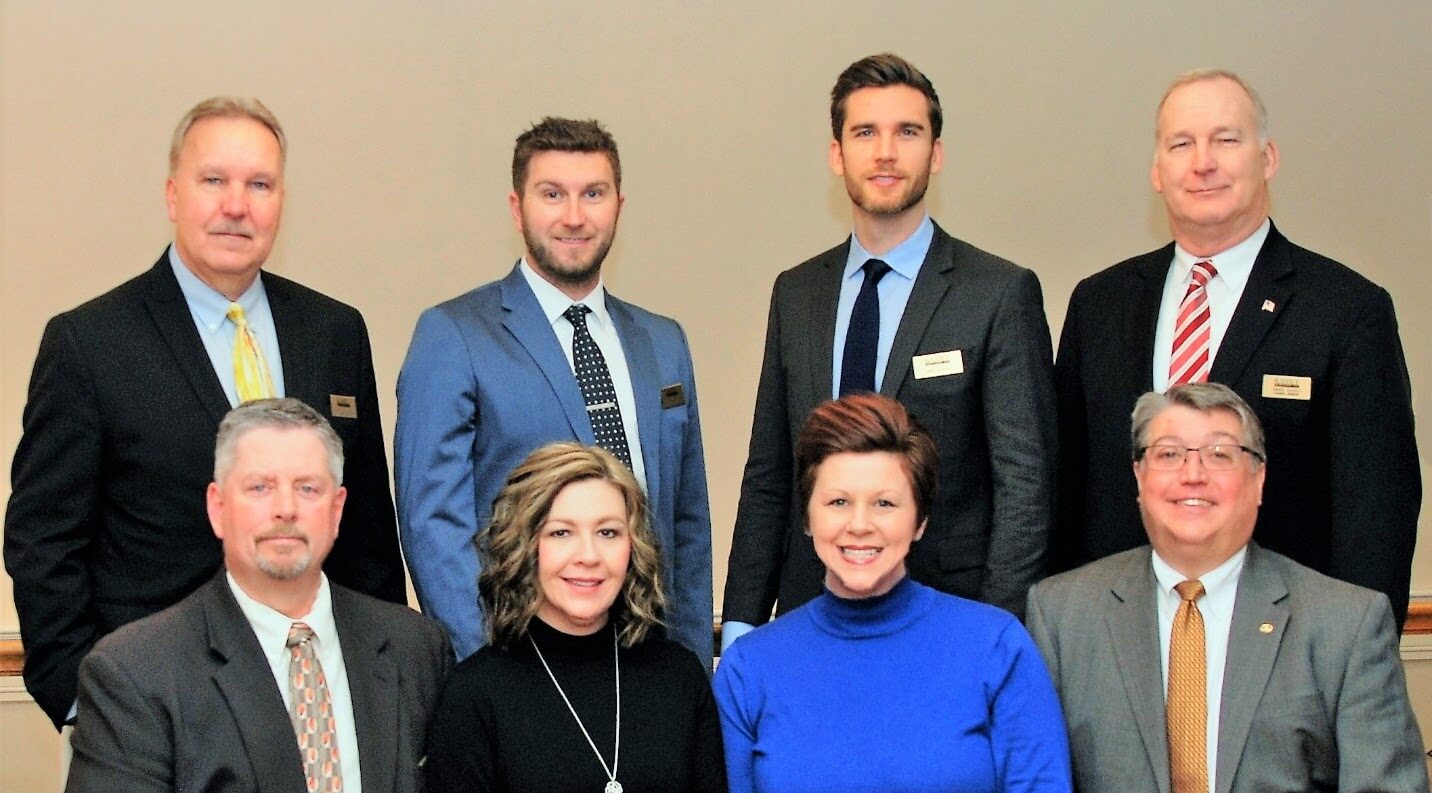 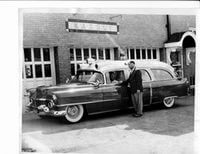 In addition to helping families with a loss of a family member, Kassly Funeral Home also provided the local community with ambulance services for those sick or injured. Kassly's also provided a special ambulance for premature infants for much of Southern Illinois. Many lives were touched by these humanitarian efforts.

The Kassly family has adopted "Kassly Mortuary, Ltd." as its name because it serves grieving families in a variety of different ways. In addition to at-need funeral arrangements, the mortuary offers pre-arranged funeral services, with licensed funeral directors to answer your questions.   Kassly Mortuary, Ltd. also offers a complete range of cremation services, memorial services, and celebration of life services.  The Kassly family does not disappear following the funeral; bereaved families are contacted to see how we can be of further assistance.

The Kassly Mortuary is, and will remain, family-owned and operated because of its belief that a funeral director must put a bereaved family's needs above the needs of stockholders or the corporate office.